Staying in our private tented camp in Hemis National Park, track the elusive Snow Leopard and other Himalayan wildlife like the Eurasian Lynx, Tibetan Wolf, Blue Sheep and the Ladakh Urial or Red Deer, besides lesser mammals and birds. 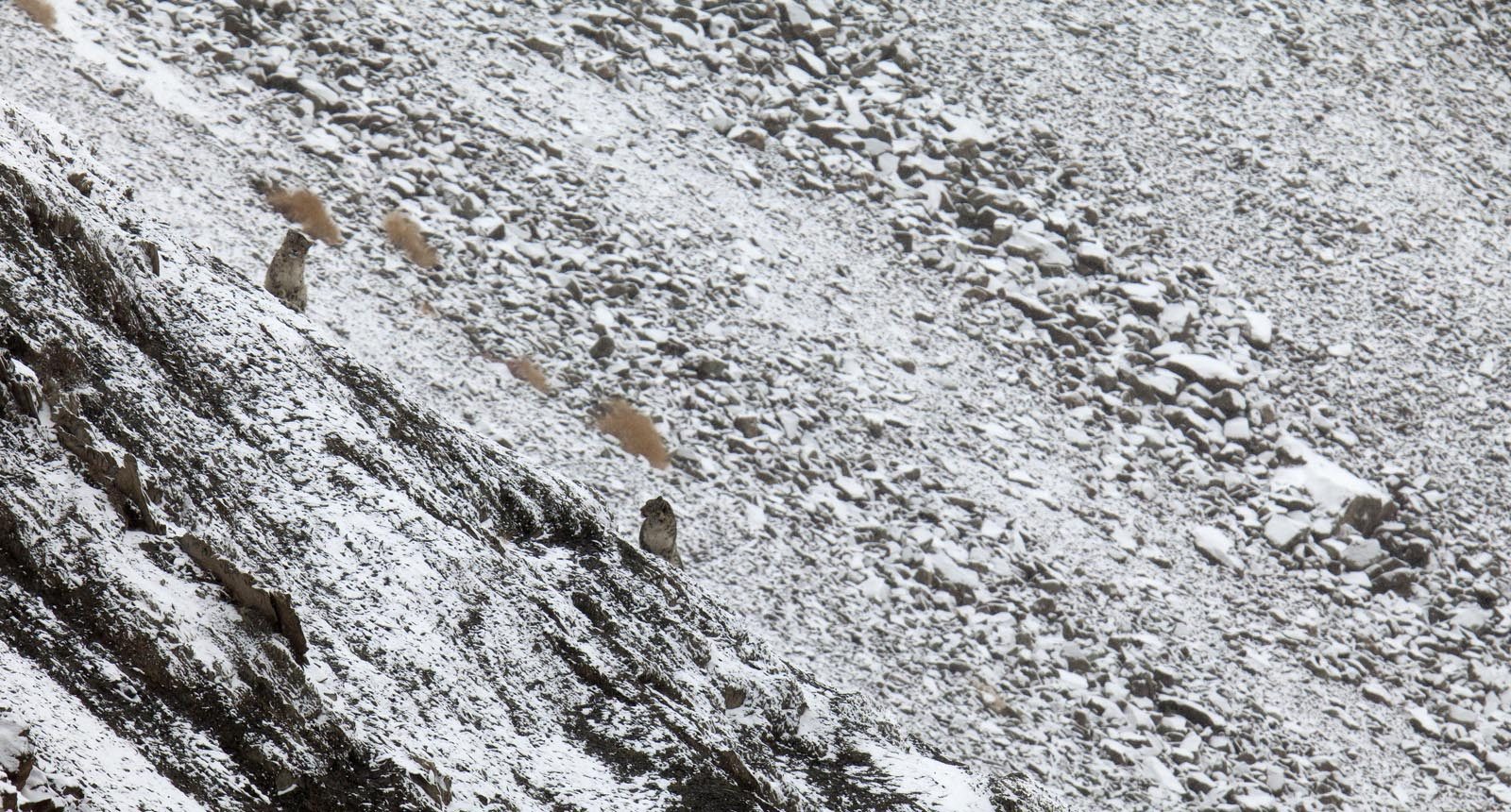 Since our first successful expedition in 2010, we have operated over 27 expeditions here and can claim to have seen more cats than any other operator.

We fly from Delhi to Leh, the capital of Ladakh, situated at a height of 3500m with the stunning 16th century palace as its backdrop. The altitudinal gain from Delhi requires mandatory acclimatization for two nights to allow us to adapt to the height. We will however use this time to explore some monasteries around Leh and also bird around the Indus River before heading out to Hemis National Park on our quest for the Snow Leopard. Given the recent spate of sightings in the past few years, the area around the Rumbak catchment has proved itself as the best place in the world to sight these near mythical cats. 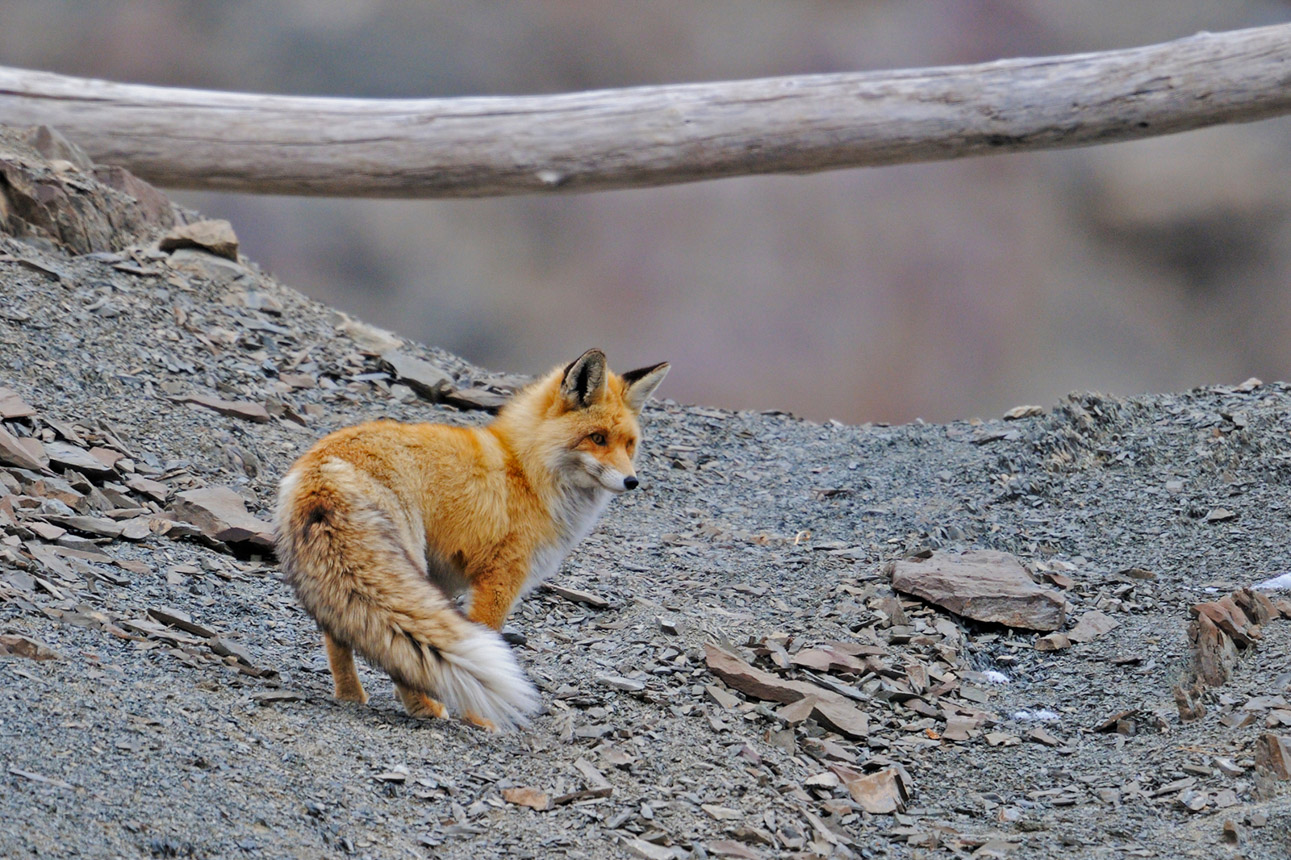 Since Snow Leopards are generally found at elevations between 3350-6500m, this epic adventure takes us through stunning Himalayan alpine and sub-alpine zones where vegetation is sparse and temperatures are extreme. Accompanying us are expert local guides whose expertise in this harsh terrain and their intrinsic training to look for the minutest evidences like pugmarks, scrapes and scats to track this elusive cat, is unmatched. While we are in the lookout for the cat, we will have opportunities to observe and photograph the other mammals that inhabit these mountains. 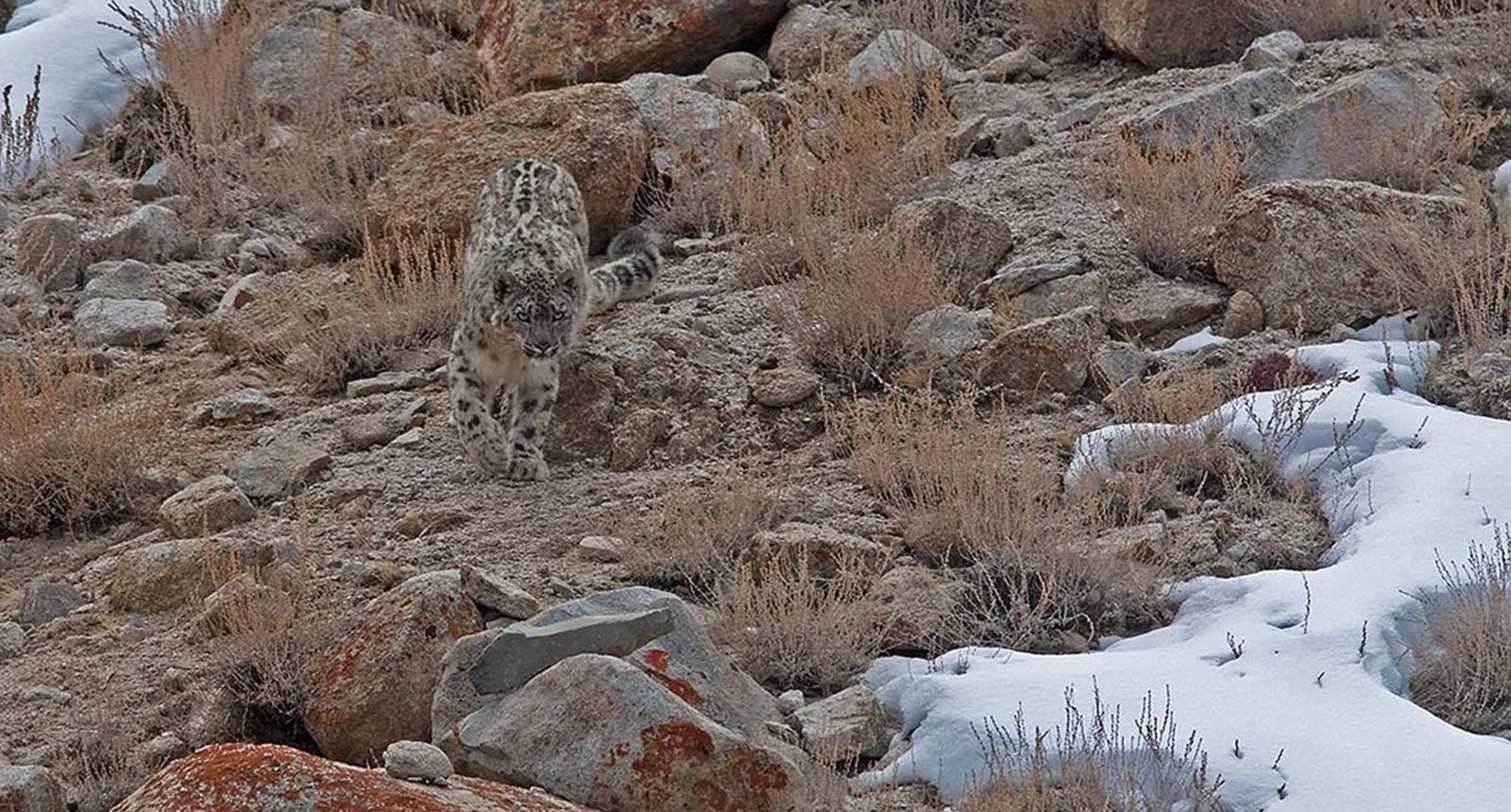 The Bharal or Blue Sheep is the most common of all ungulates here and rather tame in these parts. The Tibetan Argali, the largest sheep in the world is occasionally seen near Gandala Pass (5000 m) and those bold enough to make this hike (depending on snow conditions) may be rewarded with sightings of the extremely rare Eurasian Lynx. The Ladakh Urial or the Red Deer is found in fragmented habitats before we approach Zinchen but absent in the Rumbak valley. The Tibetan Wolf is a strong possibility as well as lesser mammals such as the Stone Marten, Red Fox, Royle’s Pika, Mountain Weasel and Wolly Hare. 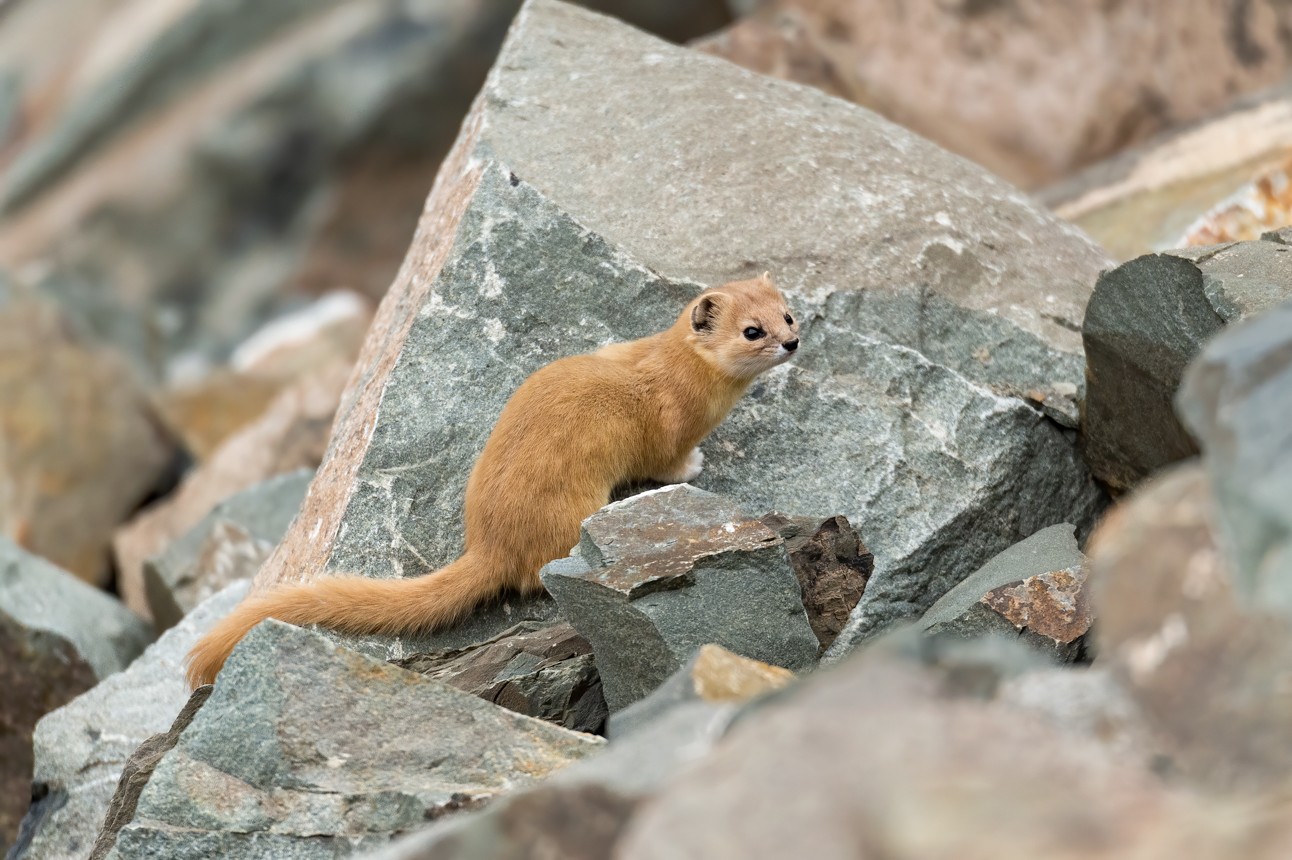 The birdlife is scarce in this harsh environment. Golden Eagle, Lammergeier and Himalayan Vulture are the common raptors along with Northern Goshwak, Upland & Himalayan Buzzard, Eurasian Sparrowhawk & Saker Falcon. Both Red and Yellow billed Choughs, White winged Redstarts, Hill Pigeons and Chukars are abundant all along, Snow Pigeons are occasionally seen usually near the Rumbak village. The scrubs hold good numbers of Robin Accentors along with White browed Tit Warbler, occasional Brown Accentors & the Eurasian Wren. The huge Himalayan Snowcock can be seen in the meadows, sometimes in groups of 12-15 birds. Other species include the Brown and White throated Dipper, Blue Rock Thrush, Tibetan Snow Finch, Horned Lark, Fire fronted Serin, Streaked Rosefinch, Plain and Brandt’s Mountain Finch and the enigmatic Wallcreeper. 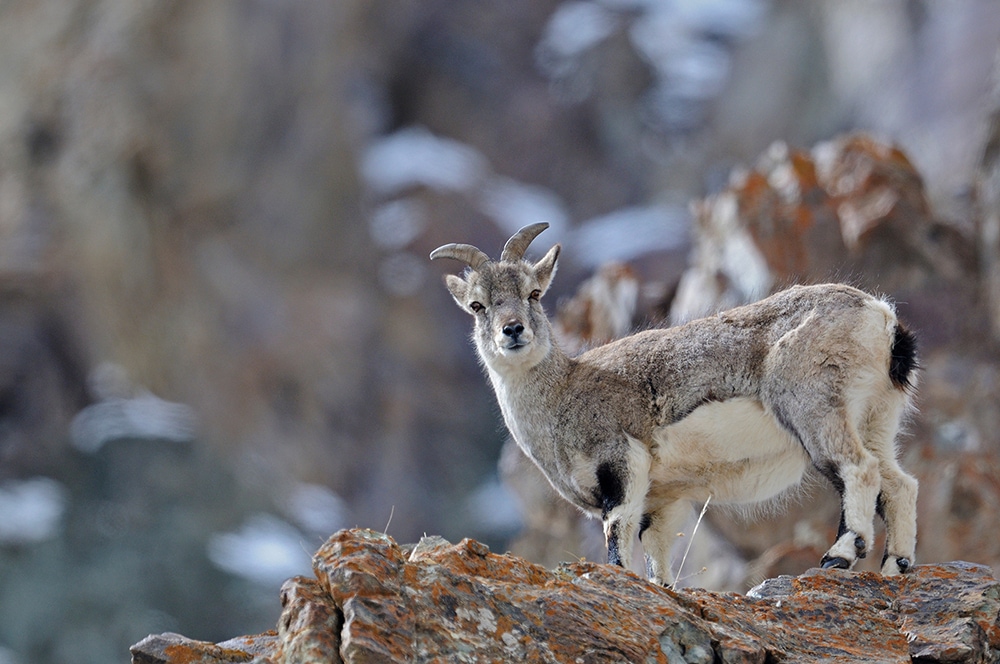 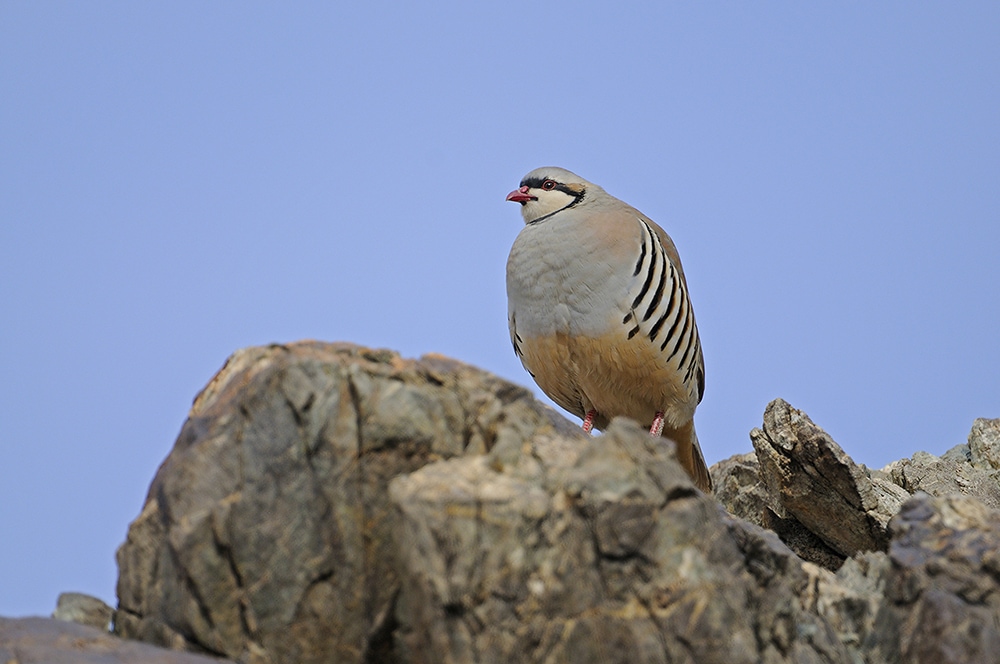 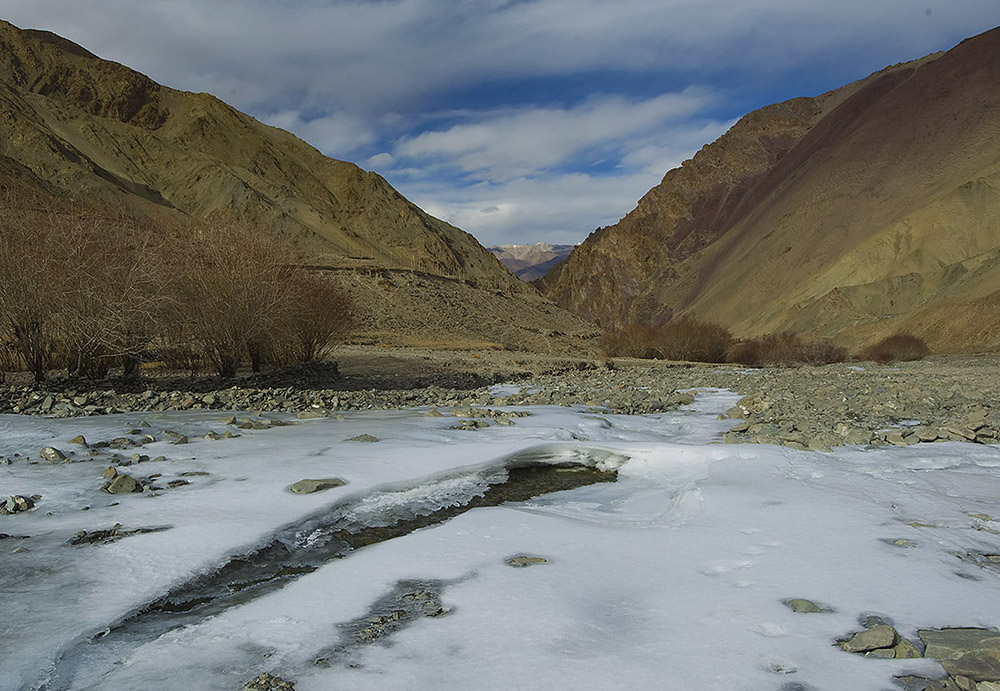 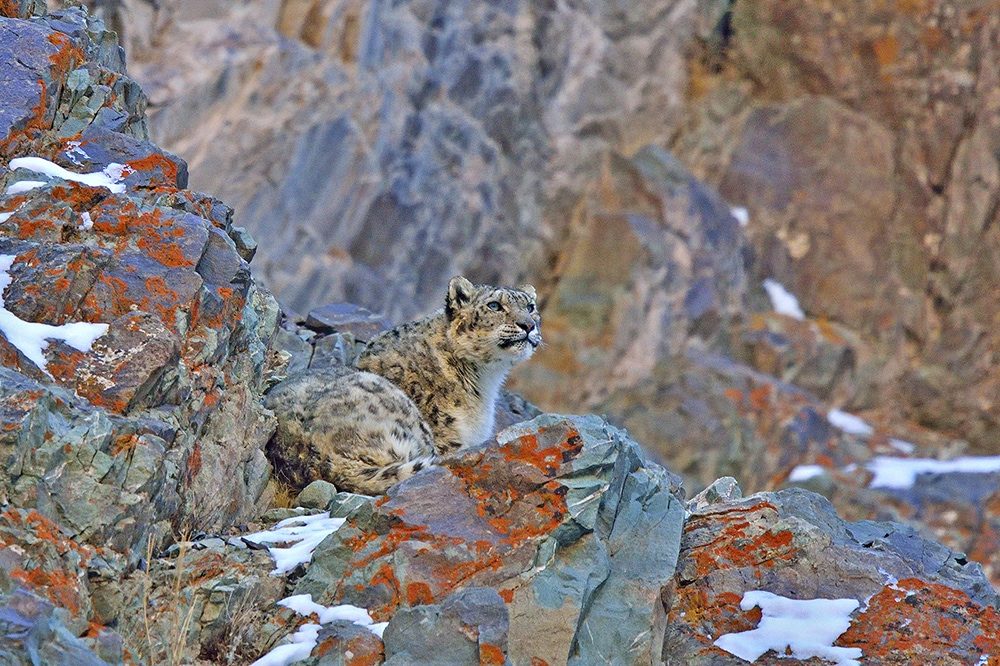 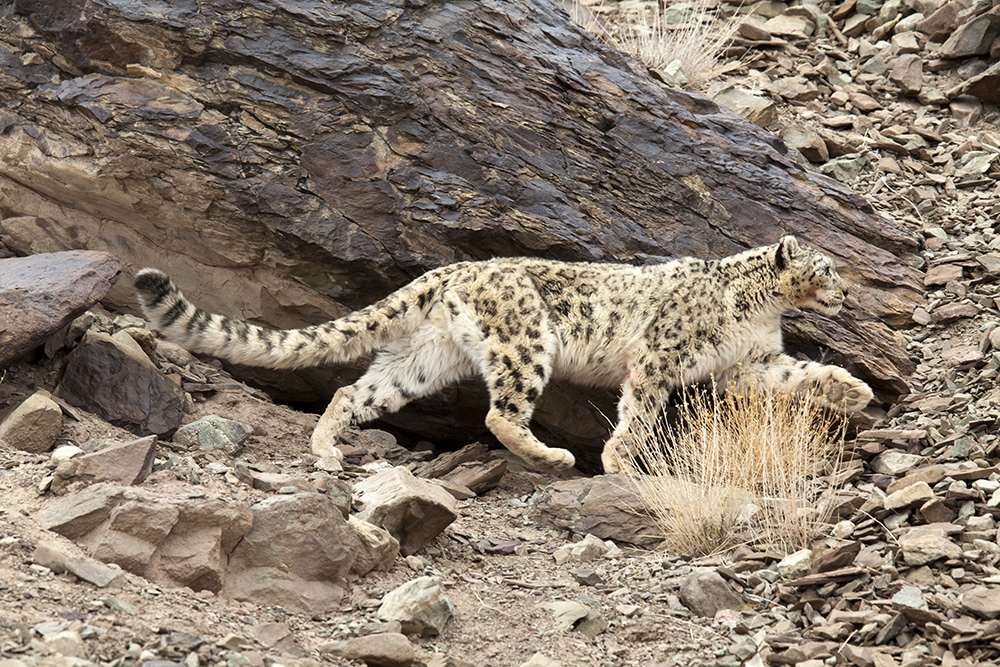 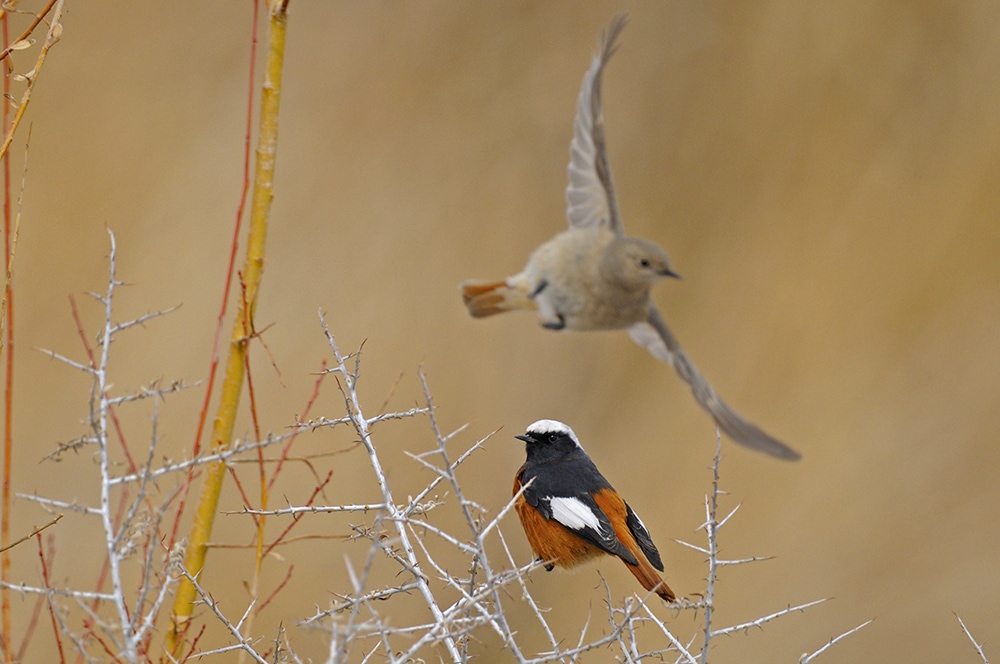 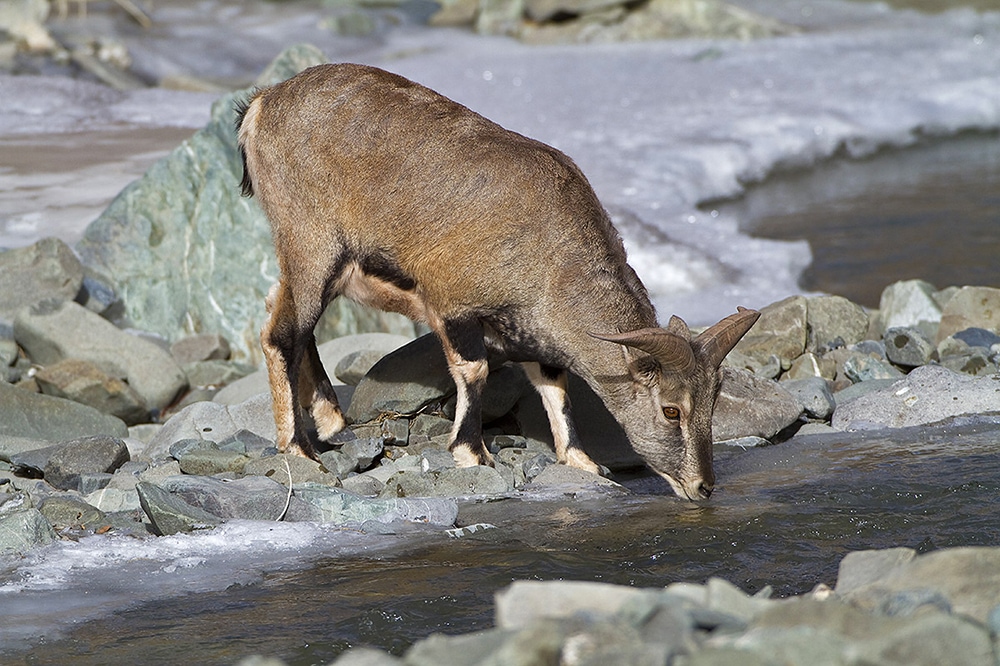 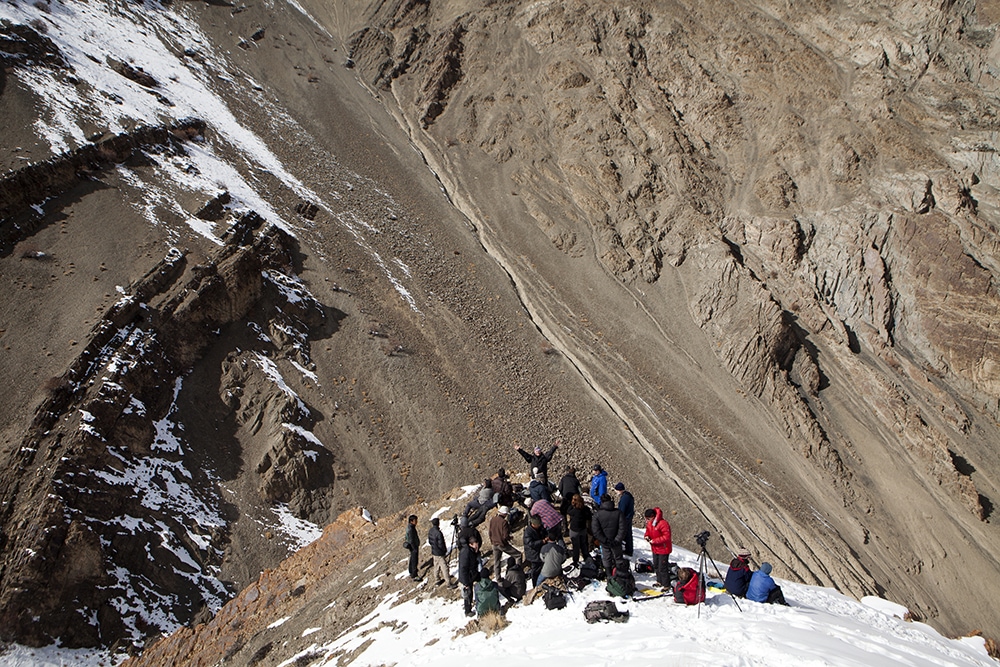 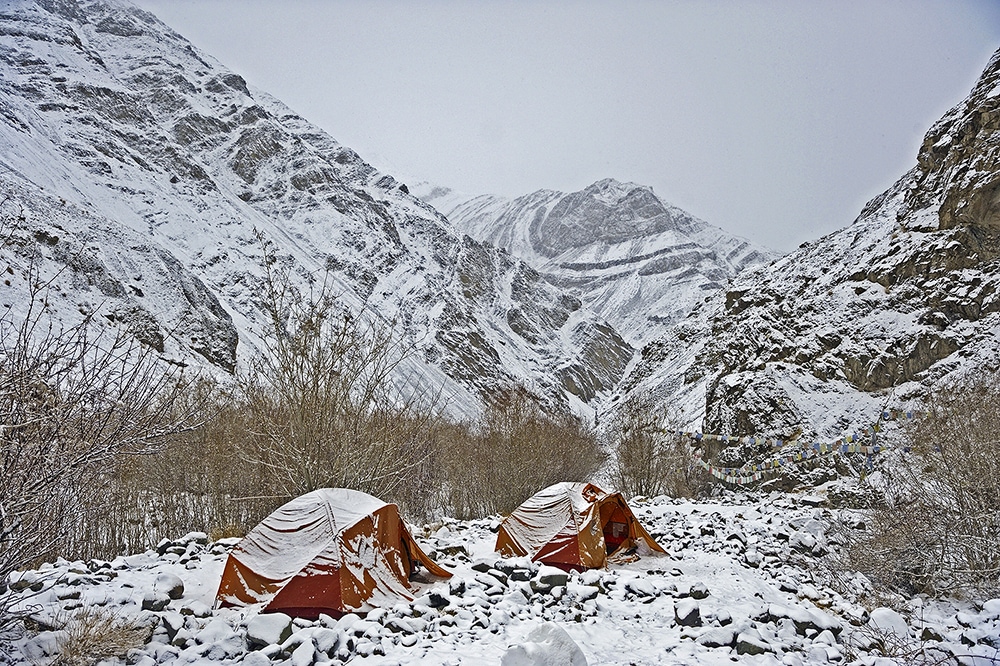 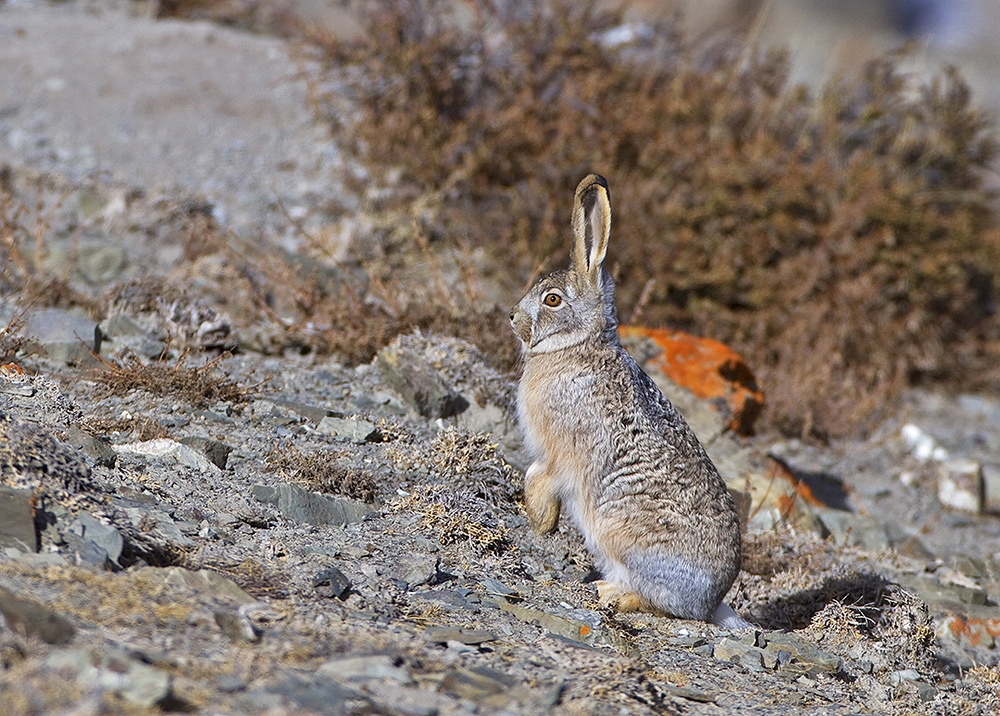